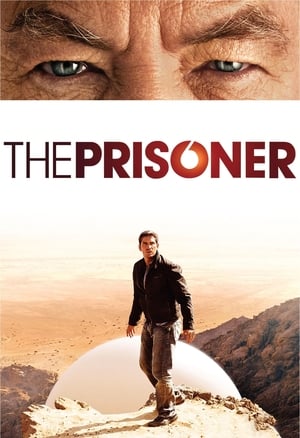 The Prisoner is a 2009 television miniseries based on the 1960s TV series The Prisoner about a man who awakens in a mysterious, picturesque village from which there is no escape and wonders who made the village and why. It was co-produced by American cable network AMC with the British channel ITV. 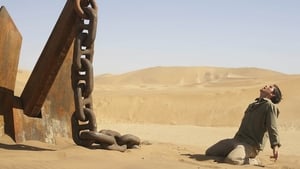 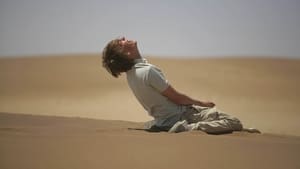 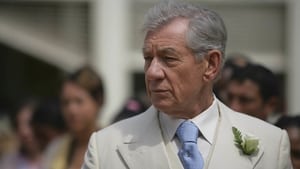 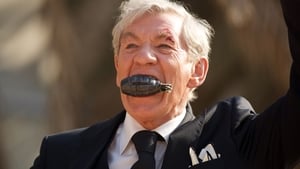 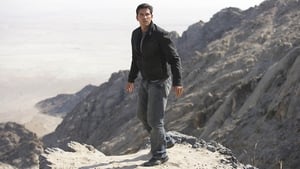 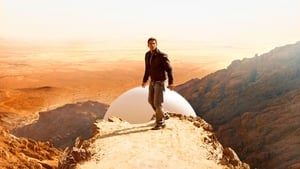 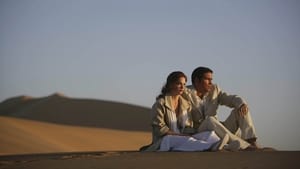 Storm of the Century

Star Trek: The Next Generation 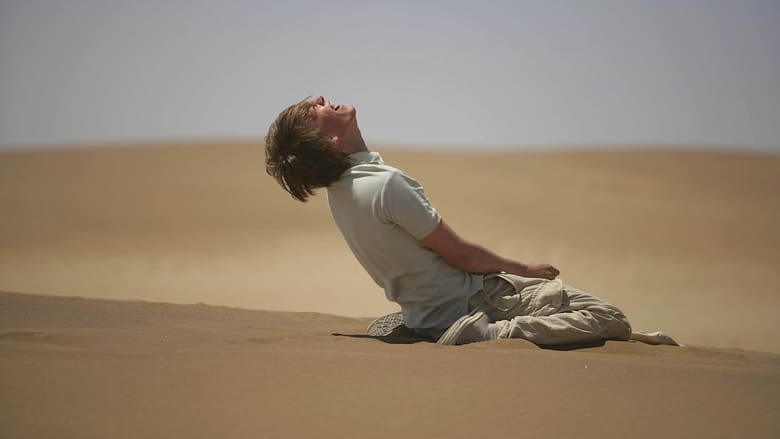